The objectives of the National Business Sample Survey include;

The survey covers the thirty-six (36) states of the Federation, including FCT. In all, seventeen sectors of the Nigerian economy will be covered during the Survey Exercise. 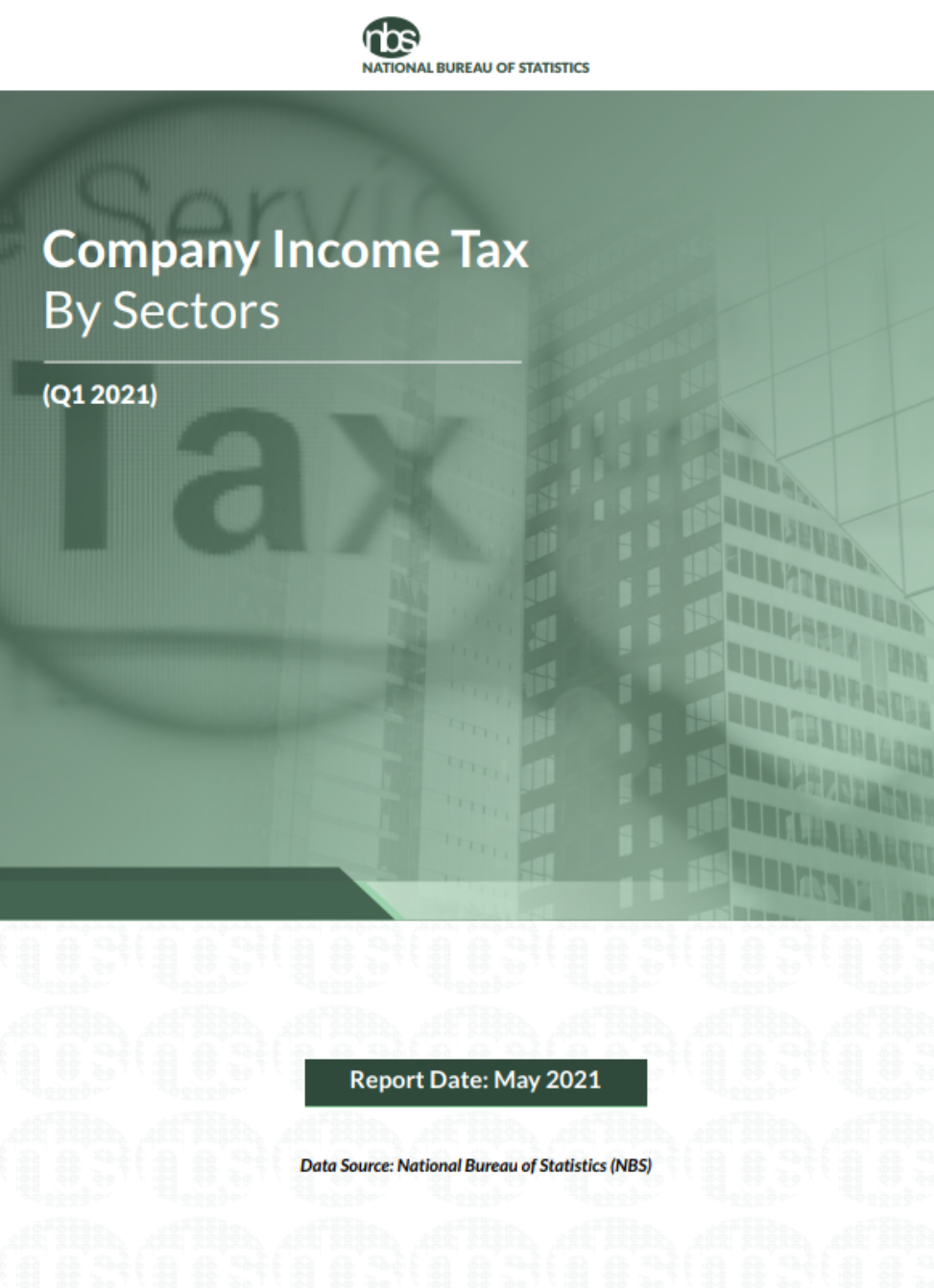 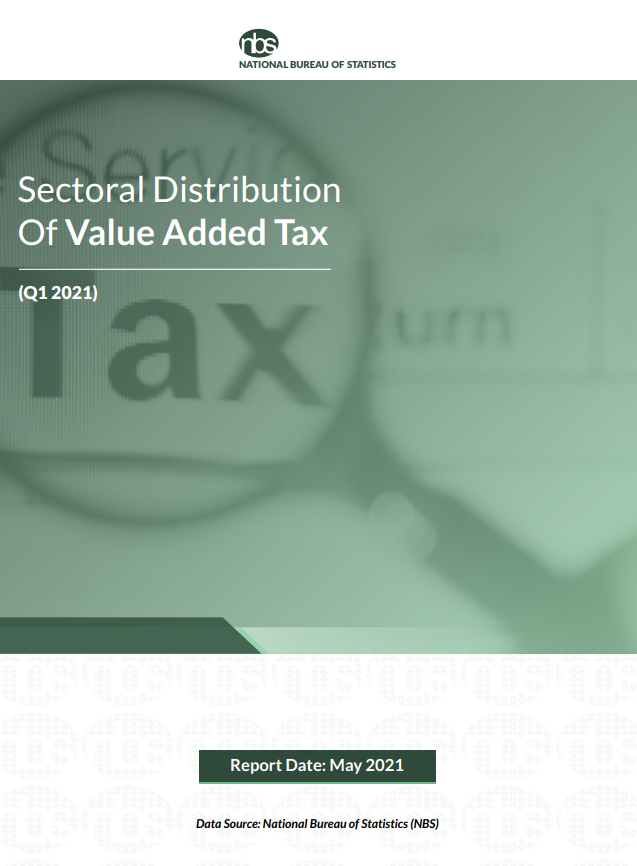 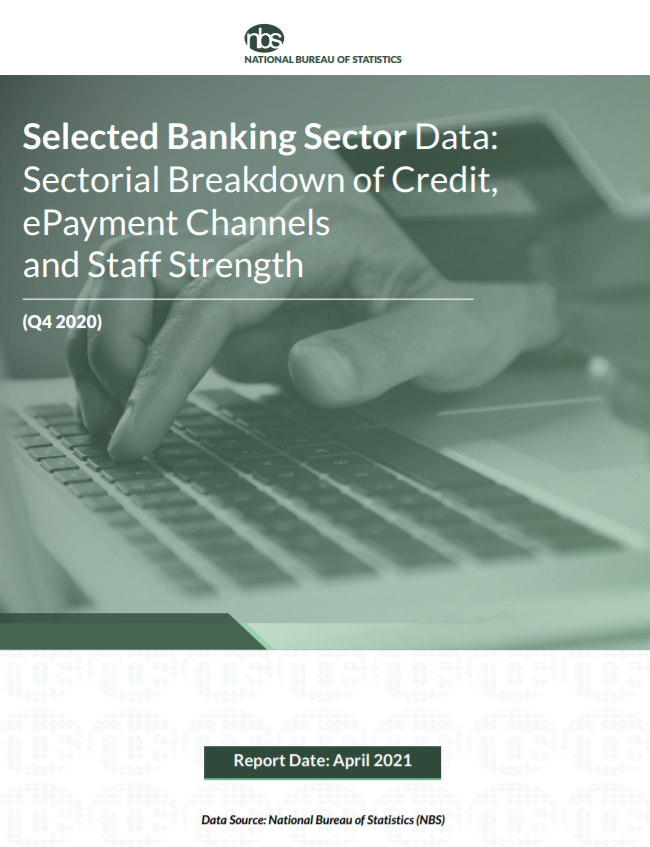 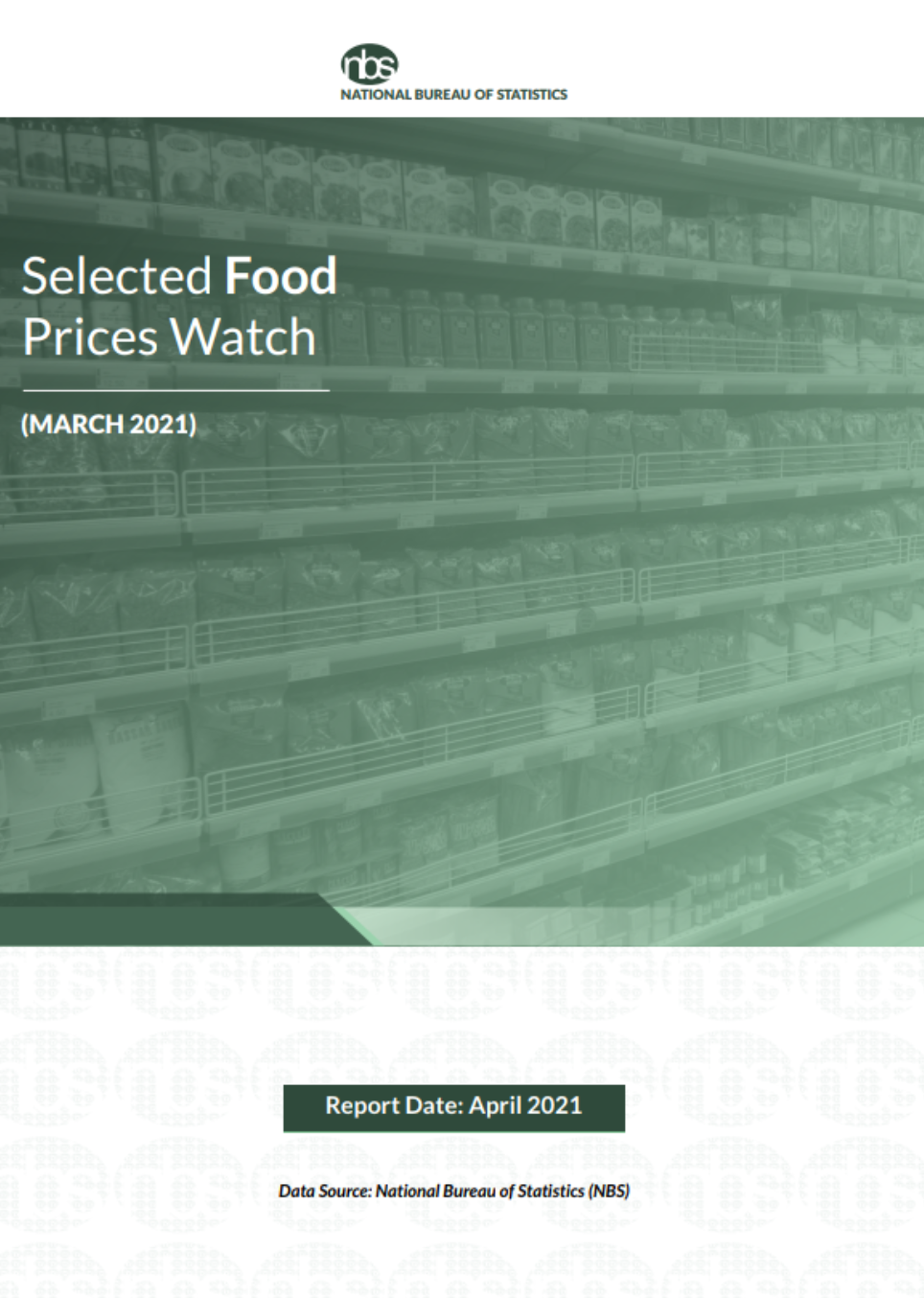 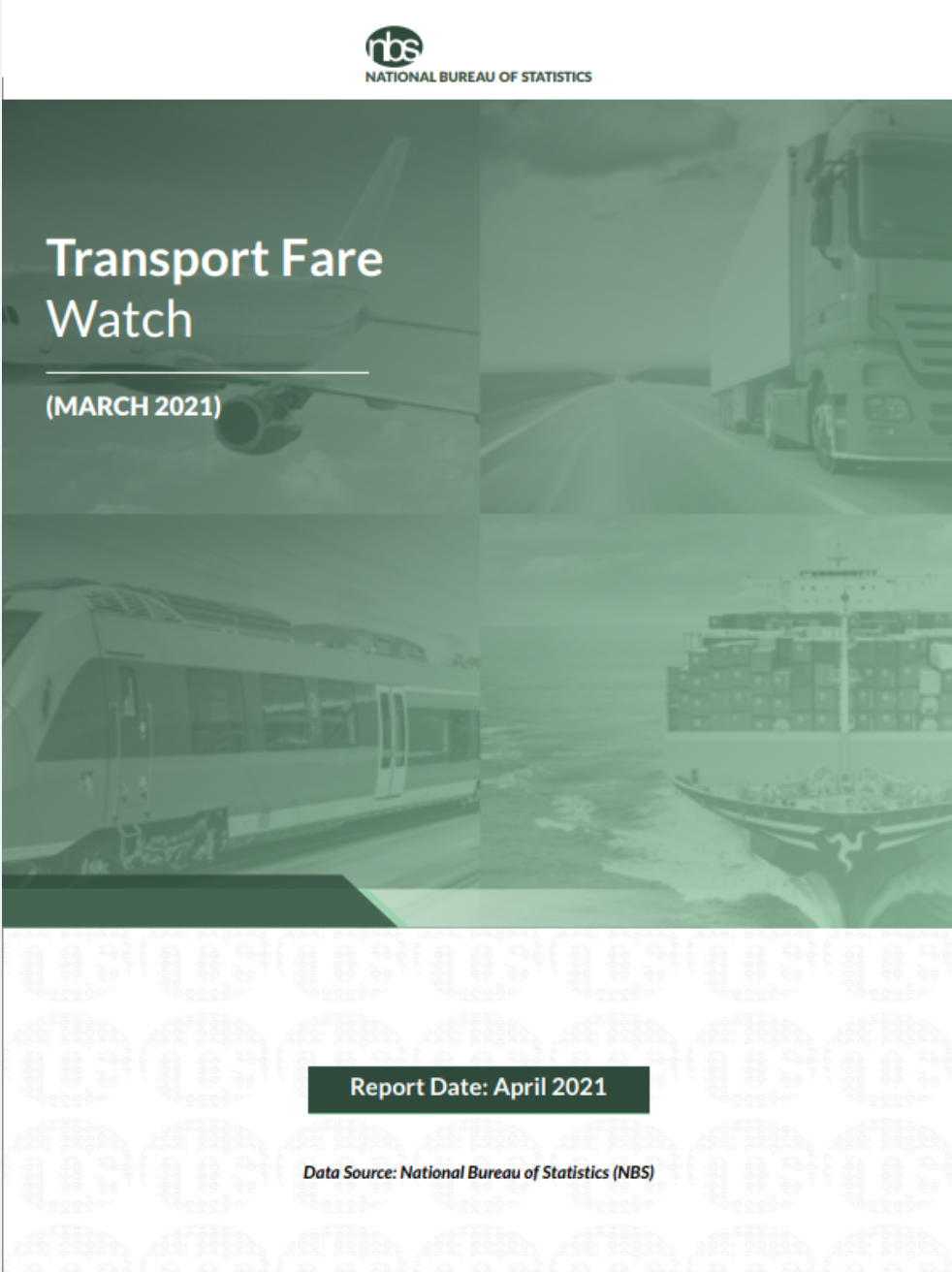 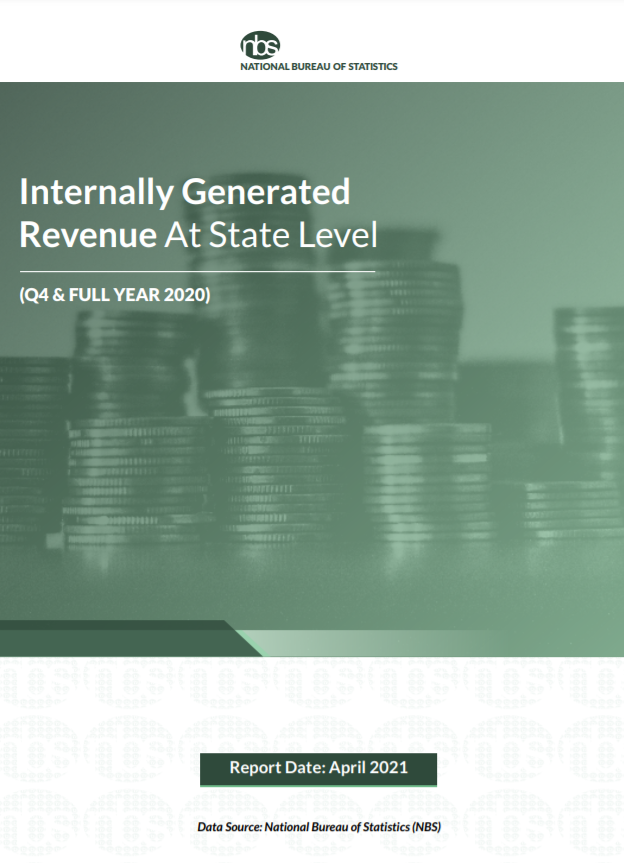 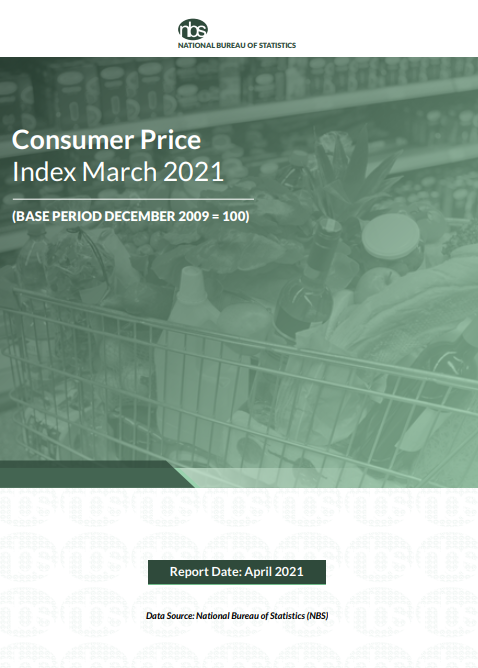 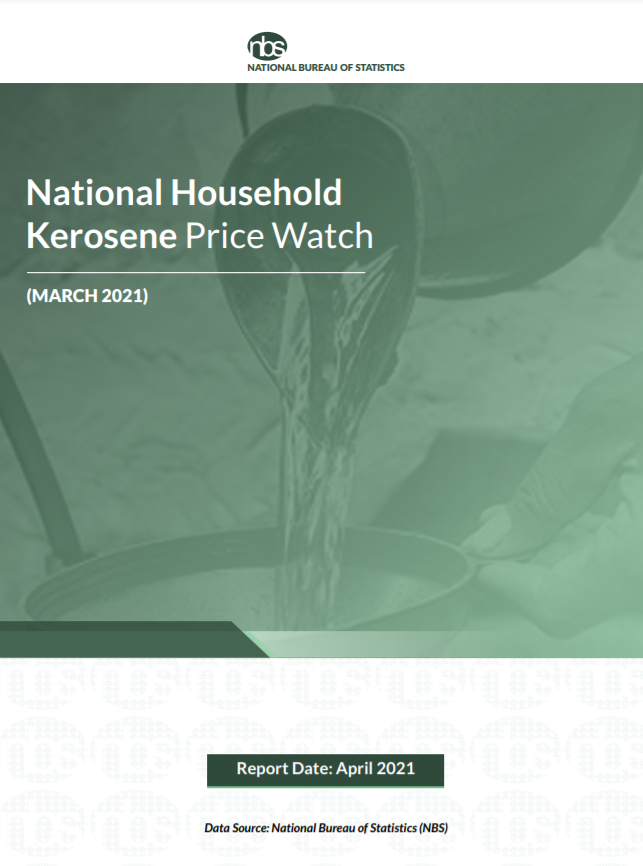 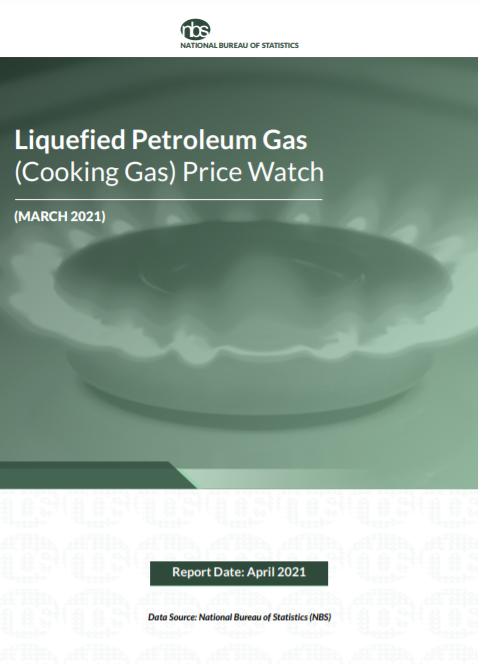 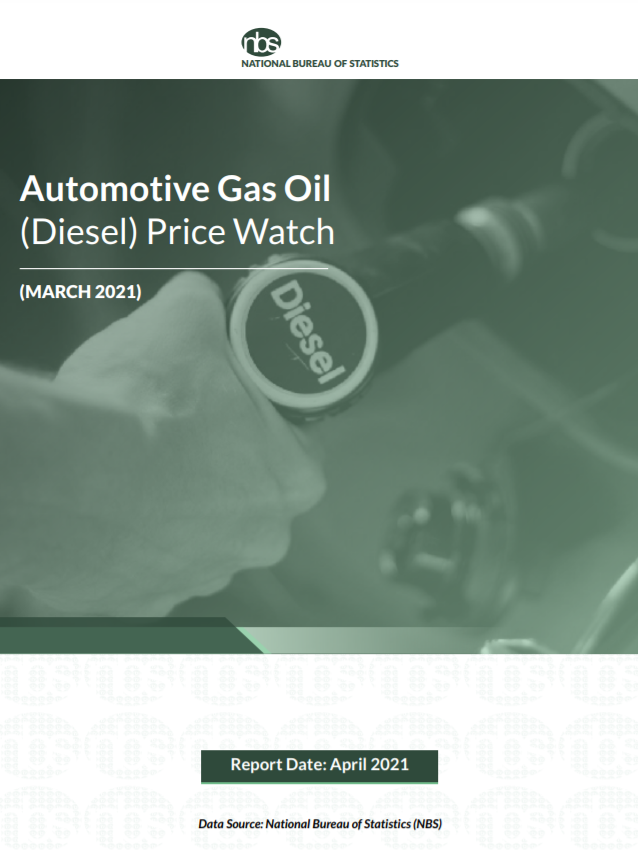 Copyright (c) 2021 National Bureau of Statistics.  Terms of Use